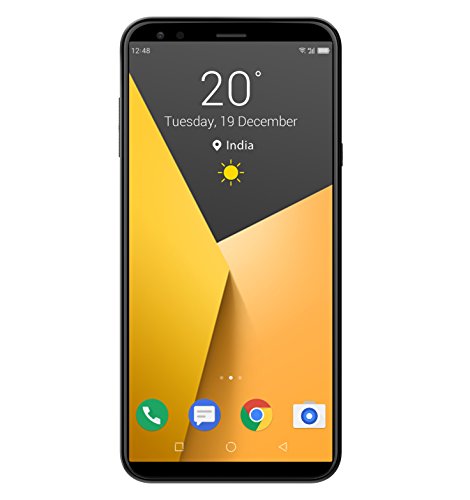 Infocus, an amateur smartphone brand in India which has still not been able to make its mark into the Indian competitive market when it comes to the small budget smartphones, had not a very impressive last year. They were pretty silent last year, with just two of its smartphones variant launching, and both are failing to make a mark.

The main reason behind this was the fact that it was clearly overshadowed by Xiaomi, the brand which has taken over the Indian market by storm when it comes to preparing low budget smartphones which pack a punch at that price.

And due to a silent 2017, infocus is looked into breathing a new life one last time to retain its position and improve it in this market with a new smartphone launched at the end of 2017.

What’s special about this Smartphone is the fact that it is the first device from the company itself to adopt a ratio of 18 is to 9, and that 2 comes at such a lighter budget, which makes it a whole lot of affordable as well.

What is believed, is that with a reliable battery, upgrade chipset to support great performance, an exquisite design, and a large display is what will help this phone to take the market by storm this year.

So the main question still remains, and that is what we are going to go at the end of, that weather in focus made the right decision to do so and does it pay less attention to any other area which might ruin their last run for the money? 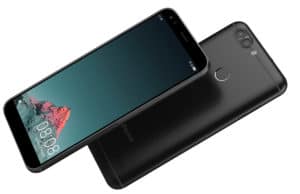 According to the design wing of InFocus, its intricate design is the one thing that is going to set the device’s tone and set it apart from its competitors.

All the different components of the phone in itself go well with each other and with the addition of the curved boundaries, Infocus Vision 3 gets a very different feel to its competitors.

The phone comes with the metal back, which might not seem so sometimes, and all the effort goes down the drain when sometimes it feels a bit plasticky.

It goes for something different since the control buttons for the volume are placed on the left while the power button is situated on the right. At the same time, the power button has been developed with a different kind of texture so that it can be easily identified.

Although it feels a bit like plastic sometimes, the rest of the components of the phone are you need to all the other phones in the market and complement each other, but nothing as special as what Puri suggested.

With the phone Infocus Vision 3 being in the mid-range price category, it should provide some of the best features so that it can ensure its success.

One of the main competitor being the Coolpad, the phone also comes with a fingerprint sensor which is a really impressive achievement for a phone of the price 6000 only.

At the same time, the performance that a stock Android version will provide you is leaps and bounds ahead of the updated latest version.

And with Android Nougat being the stock version on the phone, it really provides for a good performance. 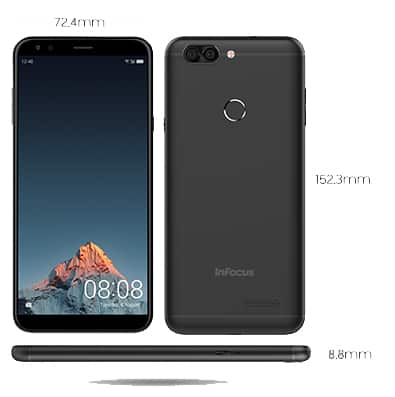 The display is also something that the phone pays attention to, with a 16:9 display being launched by the InFocus developers with this device.

With an HD+ display of 5.7 inches with a resolution of 1440×720 pixels, the Infocus Vision 3 provides a taller display in the Portrait mode while of wider one when put into the landscape mode and ensures much more stability and better performance on the split screen mode.

While most of the smartphone developers are now turning towards stock Android to enhance performance and provide stability in terms of performance. But even during this time, InFocus is now bringing this device out with Smile UX, its own custom-made UI which is based on Android Nougat.

Infocus believe that even if the update regularity to the present Android version is slowed down, still a custom UI which is exclusive to a singular company provides how much better stability as well as authority.

The Infocus Vision 3 UI provides better stability functions and provides many features in which you can customize your display features in the Android, and provides a lot more customizable categories so that you can personalize your user experience.

But all this comes at the cost of slower updates.

Infocus Vision 3 does not provide jaw-dropping features when it comes to memory or storage. While memory is a determinant factor of how the phone will be performing, the phone does not impress in this factor since it features a 1.3 gigahertz processor, which may be an impressive MediaTek, but still turns out to be a lot smaller as expected. At the same time, it only features a 2GB RAM which does not seem to be capable of handling the phones operations effectively.

With a 16 GB internal memory expandable up to 128 GB, the storage maybe decent enough but again not something that you should be much impressed by.

With a custom UI loaded into the Infocus Vision 3, the performance is going to be a bit more optimized according to the phone’s features, but still, it does not quite impress you with a comparison to all the other phones available in the market with the same price range.

With only 2 GB ram and 1.3 gigahertz MediaTek processor, the phone stands at being just average when it comes to performance. 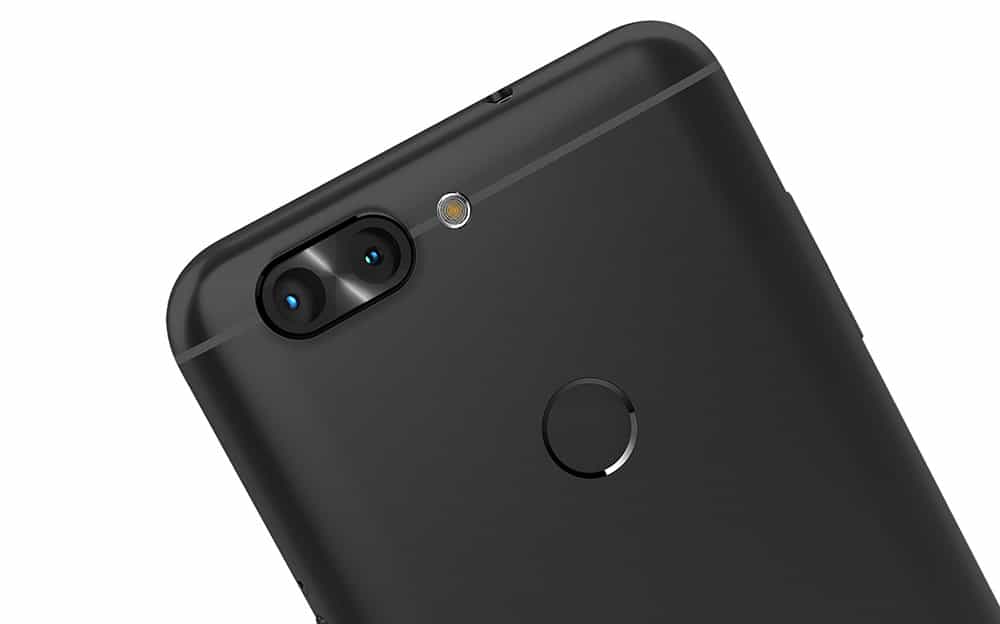 The camera is one of the major determinants of how well a phone is going to perform in the market.

With a dual camera at the back of 13 + 5 megapixel, InFocus developers believed that it would make their phone stand out from the rest and deliver some of the best and crisp pictures. The phone does not disappoint in this case since the photos turn out to be decent with the rear camera.

But what the mean case is that the phones selfie camera is not that impressive in itself. Respect for the fact that it is an 8-megapixel camera at the front, there have been many complaints of unrealistic pictures as well as pictures which are not sure enough. 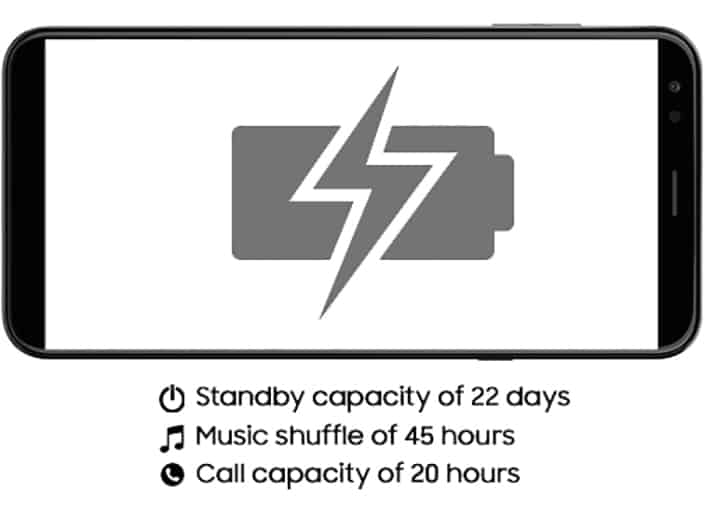 Infocus Vision 3 has a decent battery life with a battery of 4000 MaH.

It has been seen that the phone, with playing games as well as watching videos online regularly lasted for 2 whole days which is really impressive for a phone.

At the same time with the screen on it lasted for 4 to 8 hours which can even be extended for the if the mobile connection is disabled.


It was supposed to be the aim of InFocus developers to take the market by storm with their Infocus Vision 3.

Although the phone features a good battery and a good rear camera as well, the phone is just a decent one which loses its touch when it comes to performance. which truly is one of the major determinants of whether a phone will succeed in the market or not. Although the developers believed that with such good features at this price range, the phone is going to stand out from all the competitors which are fighting head to toe for technical supremacy in the mid-range criteria.

But truly this is not going to be the case because the phone mein deliver some impressive features, they are certainly not jaw-dropping or something that in the VP’s word, will lead to sleepless nights for all its competitors.

You can buy Infocus Vision 3 in the online store Amazon.

You can share your own Infocus Vision 3 reviews in the comments section.